Please note: This is an earlier draft, more a bunch of ideas and notes than an actual argument).

… Or why are there no zombie octopuses in political cartoons?

[Author note: this is only a first pass, lots of vague arguments, and logical fallacies. And far to many “it could be argued, it has been argued, studies have shown” – well, you get the idea… Feedback welcome.]

The tentacular undead make an appearance in the vernacular of political cartoons as vampiric octopuses and skulltopuses (1), but never as a zombie octopus (2).

A handful of cartoonist have used a tentacled skull to represent: Al Qaeda, Drug Habits and the USA (military). 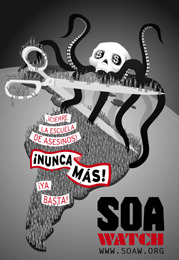 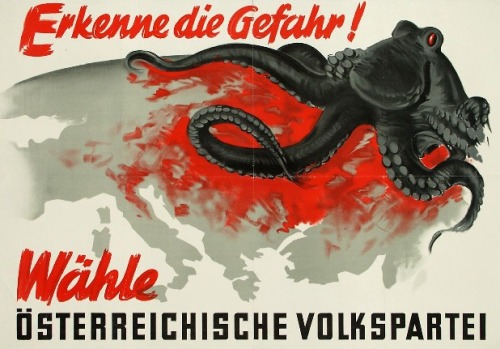 In contrast to the skulltopus, the vampiric or blood-sucking octopus is really, quite common in political cartoons. And it is all Victor Hugo’s fault (4):

‘English sailors call it the devilfish or the bloodsucker’ p351

‘A tearing of the flesh is terrible, but less terrible than a sucking of the blood.’ (In The Modern Library edition:  ’ A bite is fearful, but less so than a suction’ p.353)

But does blood-sucking octopus analogous to a leech – something living and natural – and not to the undead vampire? Well… 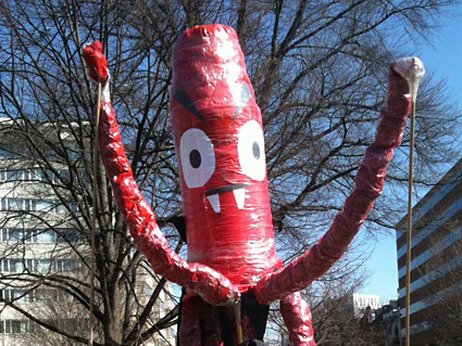 … No, the word ‘vampire’ comes up often enough to dismiss this argument. For example:

Political parties appeared and disappeared like the thick grounds at the bottom of Turkish coffee cups. Gipsies read fortunes and played addictive violin music that made one lascivious and light-headed. All this frivolity rested like a multitentacled vampire above a huge, backward peasant mass that lived in hunger and rags in villages. The aristocratic vampire with its grotesque appetites sucked dry the energy of millions of wretched humans. –Andrei Codrescu, ‘The Posthuman Dada Guide: Tzara & Lenin Play Chess’ (2009) Emphasise added. (6)

the octopus is identified with the Medusa, demon, and, repeatedly, with the vampire, reacquainting it, if unstably, with ‘traditional’ teratology. The octopus is obsessively depicted as evil – indeed, such a ‘perfection of evil’ that its existence is a vector of heresies of a double god, a cosmic parity of good and evil. (7) 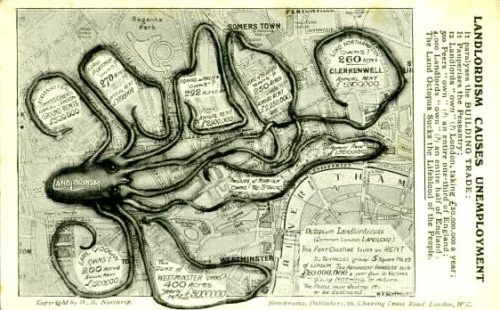 “In the case of the octopus and the vampire, the oral sadism attributed to them seems to stem primarily … from the unconscious urge to recover only the first phase of the nursing situation, i.e., the sucking, not the biting phase – the warm blood a substitute or symbol of the warm milk.” (8) The result is, that “by sucking on the victim, the vampire may be said to merge with the victim” (9). 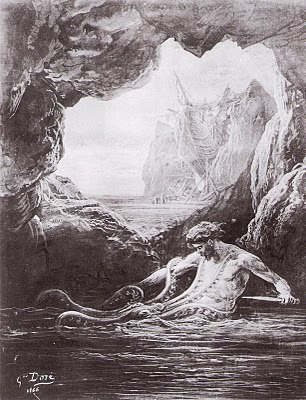 But where are the Zombie Octopuses in political cartoons?