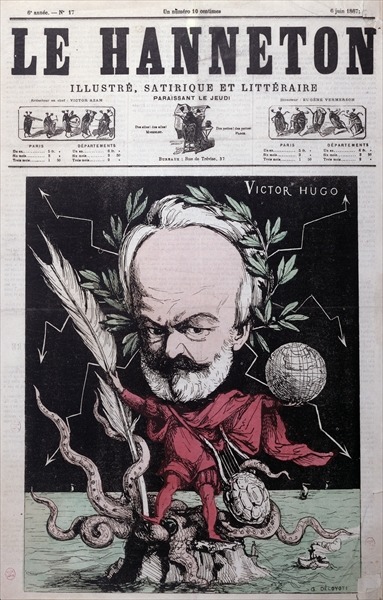 Victor Hugo As Apollo and Gillatt

This is not a political cartoon, but I thought it relevant given Victor Hugo’s role in the development the octopus metaphor.