Of Maps and Octopuses: Revisited

Previously: “Of Maps and Octopuses”. 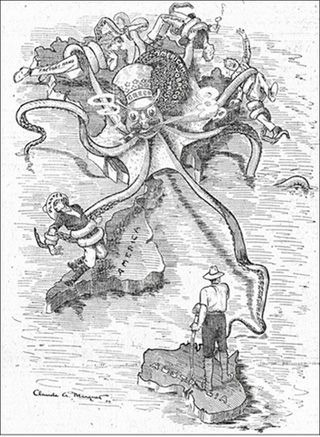 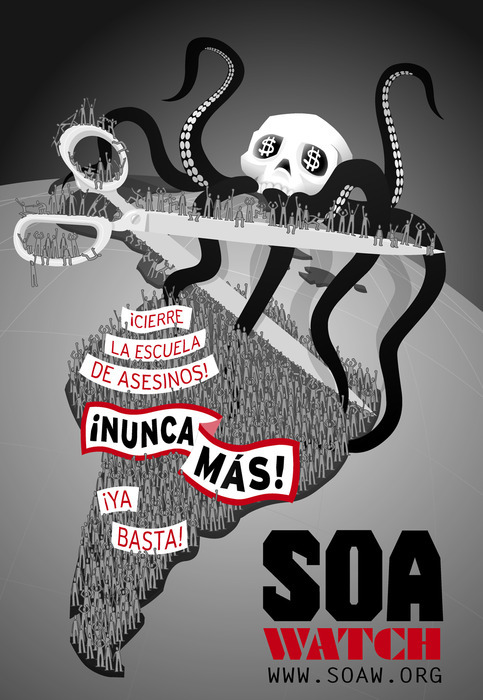 School of the Americas Watch (SOAW) have a poster featuring ‘the people’ cutting of the limbs of a skulltopus (Illustration by Haik Hoisington, 2006). The text roughly translates as: “The School Closure Of Murderers! Never More! Enough already!” (Google Translate, Accessed: 29th Nov 2008). 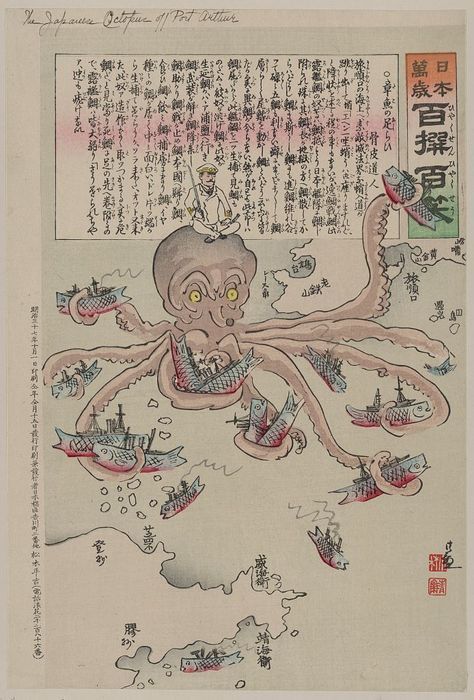 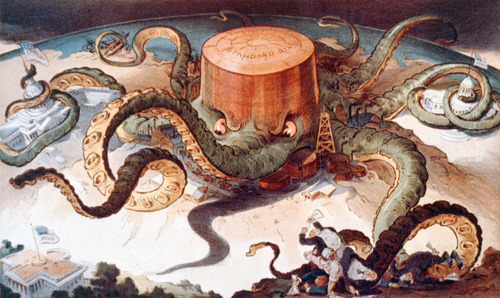 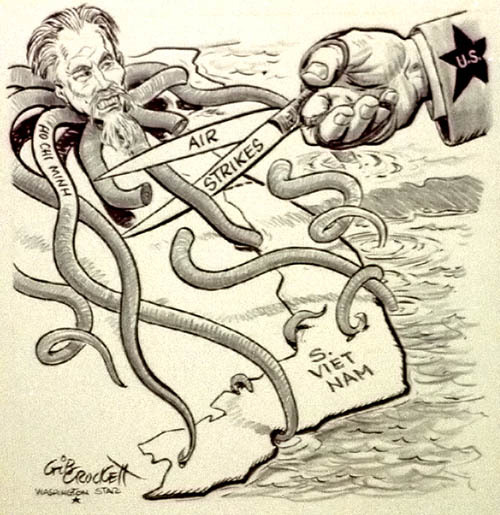 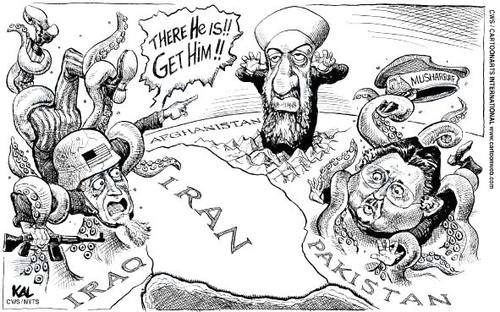 “There He Is! Get Him!” Kal, 2009 (KAL – Kevin Kallaugher) Published ‘The Economist of London’, July 18, 2007. (My personal opinion is this is the ultimate octopus & cartography: here, the map itself grows tentacles).